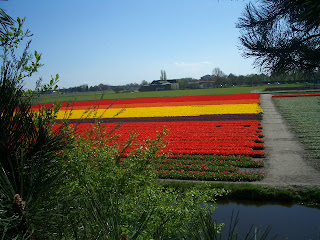 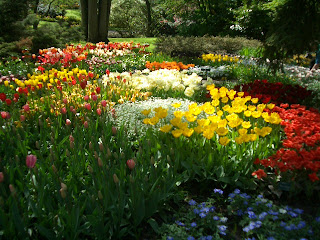 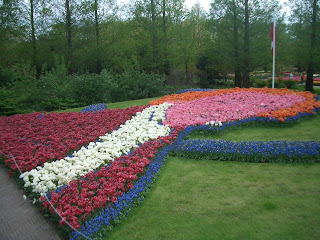 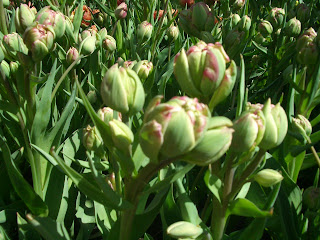 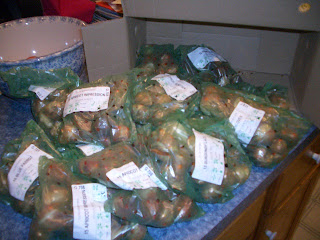 One thought on “Thinking of Spring”