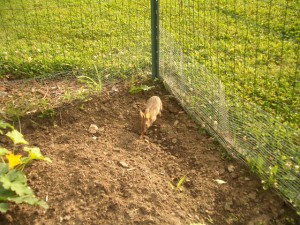 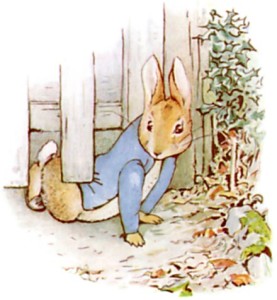 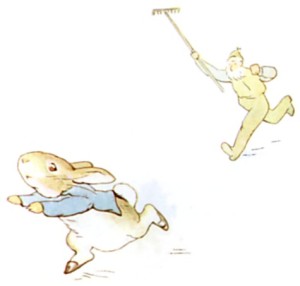 One thought on “The thin line between cute and varmint”