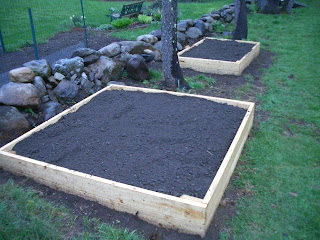 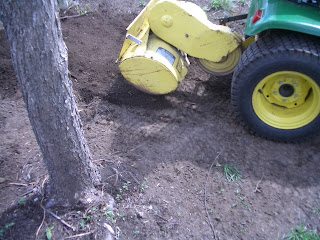 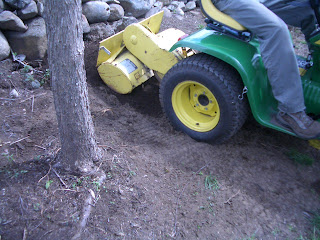 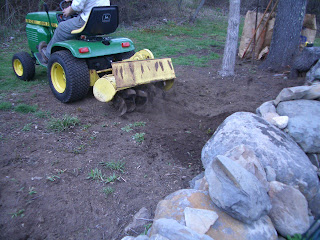 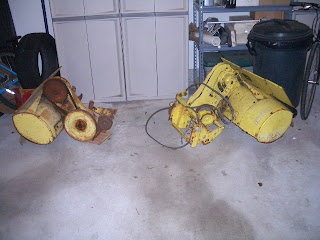 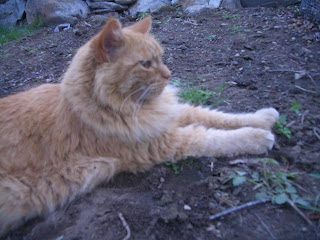 One thought on “Denial – Not Just a River in Egypt”